I have several audio sources that I need to route into a single auxiliary input in my amplifier, so I used to have to unplug one to plug another source in. For example, if I was listening to a CD and wanted to switch to a DAC/Volumio source, or if I was listening to a vinyl record and then wanted to hear a song from a Bluetooth source, I needed a device to help me with this.

“I knew that I needed the project to be able to power up and power of without waiting for an operating system to boot – this made the Pico a far better choice than a Raspberry Pi Zero.

“So, to the point; for this project I used a Pico to control two 8-relay control boards, so I got eight stereo inputs that I can switch by means of a joystick, although I use it only from left to right to select the different audio sources. I also used an I2C OLED display to show my family logo at the beginning and the selected source after a couple of seconds, which is the time needed by the amp to power up and be ready. After a power-off, the last selected source gets saved, so on power-up, it will always come up with the last selected source.” 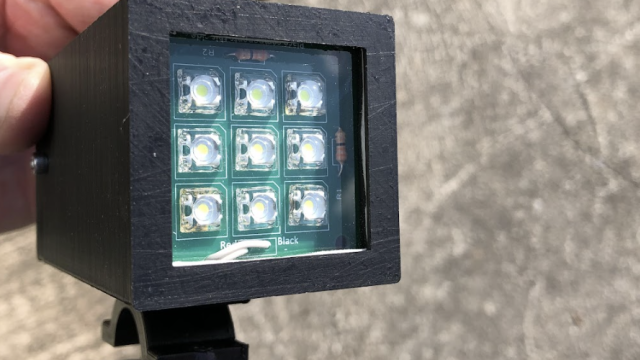 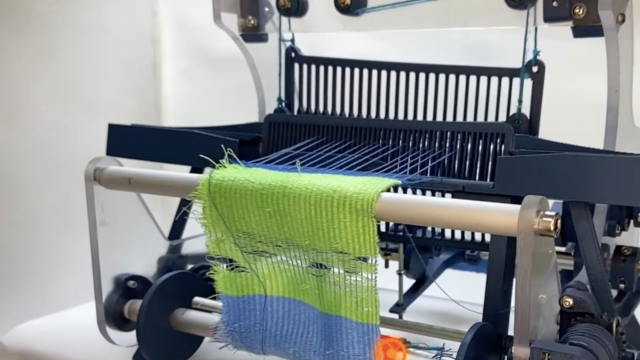