3D printing is in the news again this week because US firm Defence Distributed has released files for a 3D-printed gun. This gun, named the Liberator, will fire a single bullet with a claimed range of 25 feet. In principle, anyone with a 3D printer (or access to one) could download and print their own gun. The thought of unlimited, unauthorised and uncontrolled firearms is rightfully scary, but this news isn't.

Firstly, this isn't a very good weapon. A single bullet with a range of under 10 metres makes this slighly less accurate than a 17th century flintlock pistol. It's also been possible to make guns similar to this using products you can get at most hardware stores (take a look at wikipedia's entry on zip guns for more details. The reason our streets aren't plagued with these is because, frankly, they're awful. Like the 3D-printed Liberator, they're low-range, inaccurate and liable to explode injuring or killing the person firing the weapon rather than the person it's pointed at. A home-made bow and arrow is likely to be a more dangerous weapon.

Of course, you could argue that this is just the current version. As designs improve and 3D printers get better (particularly at shaping metal), it's possible that far more advanced firearms will become download-and-printable. It's certainly true than metal 3D printers will become cheaper and more available (as will metal milling machines, but these aren't currently as in-vogue as 3D printers). However, it's also possible to buy a lathe and other metalworking tools needed to create a gun right now. While there are, no doubt, some clandestine gun factories around, there's no call that metalworking workshops or claims that lathes or forges are dangerous to society.

A determined and well-resourced person has – for the last few decades at least – been able make a gun using tools and machinery easily available, and 3D printing doesn't change that. The quality of the tooling needed to make a gun means that 3D printers capable of making a quality firearm won't be affordable home tools for many years if ever. Frankley, there are likely to always be easier and cheaper methods of getting a useable gun than 3D printing and nothing we've seen seems likely to change this in the near or intermediate future. Demonising 3D printing because it could cause gun crime makes as much sense as demonising grindstones because they could cause knife crime.

Here's a short list of things that have the potential to be highly dangerous weapons but are available for sale right now. They are all, in our view, more dangerous than a Liberator 3D printed gun yet any of them can be purchased easily in the UK (and many other countries):

We should be worried about weapons on the streets, but the solution to this isn't to attack a technology that could, potentially, with a bit of handwaving, cause some harm.

The solution to violent crime tomorrow will be the same as the solution yesterday and today: invest in police forces, invest in interventions that have been shown to reduce crime, and work with offenders to reduce reoffending. Scapegoating a technology that has the potential to improve society in thousands of ways doesn't help. 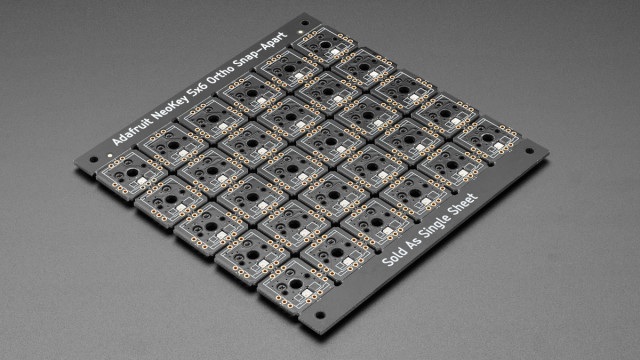 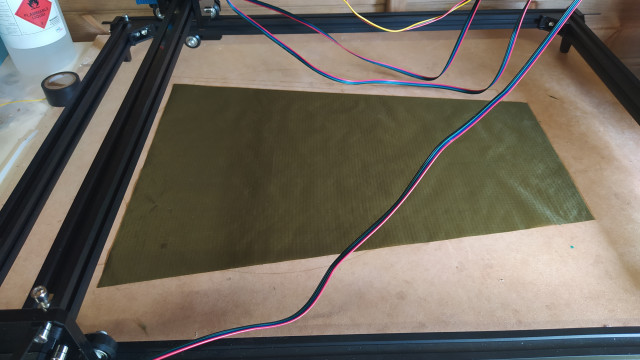 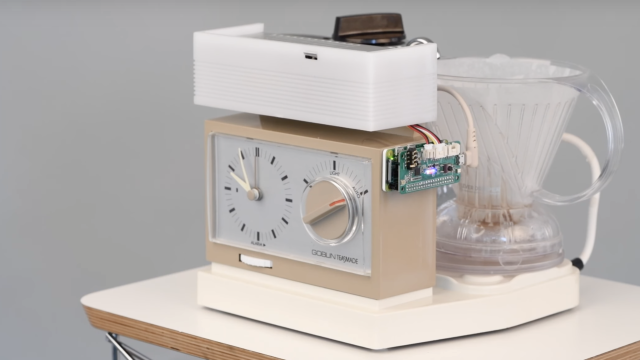 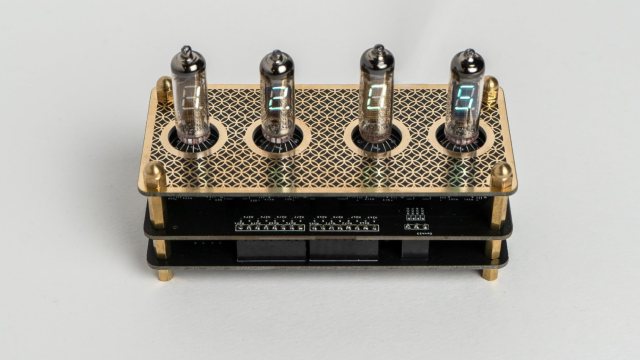 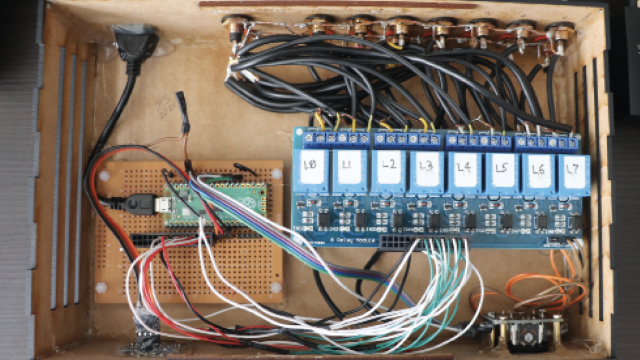 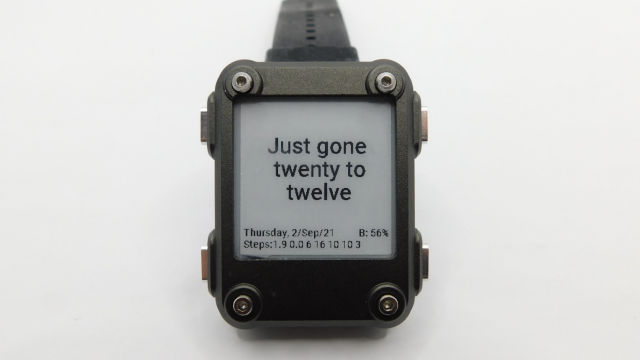