The Totem system consists of a range of plastic shapes that can be secured together with nuts and bolts. The most common of these plastic shapes are bars, similar in design to aluminium extrusions, which have a groove for holding a nut in place while you slot the bolt through from the other side. There are also some shapes of metal bracket and plastic sheet that you can bolt together to make a whole range of things. In the case of Mini Troopers, you create two fighting robots with ‘flipper’ weapons.

Assembling the robots isn’t difficult, but it is very fiddly. Some of the parts look very similar to each other, and some of them take a bit of a shove to get into position. You have to pay close attention to the instructions – even then, we found ourselves having to go back and redo bits. The saving grace here is that the instructions are well illustrated, so we were able to figure out what should be going on. From component choice, to packaging, to marketing, to the million other things that you need to do when you scale up production, we’ll help you turn your project into a product – and along the way…

We’d recommend allowing three hours or so to build each bot. We were able to do the second one a little quicker, but it’s not a process you’re ever likely to get done quickly.

It’s made a little frustrating by the fact that some of the nuts aren’t properly threaded, meaning that bolts don’t go in properly.

The 2 mm hex driver that comes with the kit is an unexpected delight. It’s far superior to the regular L-shaped Allen keys that are usually provided with kits. It’s magnetic, to hold the bolts in place, and fits comfortably in the hand. Unfortunately, it only comes with a 2 mm bit, as we’d like to use it for far more than just the Totem kits, but we can’t really blame them for that as it does all the bolts in the kit (there are also a few screws, and a tiny screwdriver is included).

As well as the mechanical parts, there are electrics which, in this case, consist of a control board, a servo, and two motors. These all bolt in place easily enough, and wiring simply involves putting JST connections into the right slots on the control board. With everything connected, there’s an app for Android and iOS (we tested the Android version) that connects via Bluetooth and turns your phone into a controller.

Aside from an electrical problem (see below), the ease of getting the electronics working came as a welcome relief to the fiddliness of the mechanical parts.

The main problem with the electronics is that the board sits just above the motors, and the battery connection has a habit of shorting out on the metal casing of the motor. This produces a strange, intermittent error when pushing the battery in – which, as there’s no on/off switch or on-board charging, you have to do quite often. We skirted this issue by jamming a bit of plastic under the board, but this is a less than ideal situation.

We spoke with Totem about this and the issue with some nuts not being fully threaded. They are aware of the problems and are looking at potential solutions. If they can fix these, we’ll revise our review. 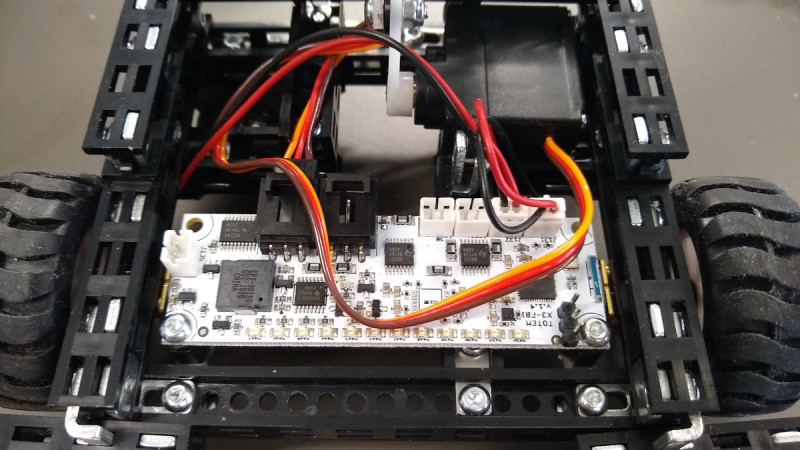 There are some expansion options, if you’re willing to spend the time getting to grips with the system of joints and brackets, but there are enough non-standard parts to make this tricky. For example, it’s easy to see how the servo could be used to drive different types of weapons, but the servo mounting isn’t easy to reposition.

The electronics, however, are easier to reuse. You can drive up to four motors and two servos, and the app allows you to build an interface of buttons for this in different ways. Using this, you can build an intuitive interface for almost any arrangements of these actuators. You get a lot for your money with the Mini Trooper kit. At the end of it, you’ve got two fighting robots that you can have fun driving around and battling. However, there are enough niggles in the creation to mean that we can’t recommend these to beginners.

A fiddly kit with some niggles, but fun to play with and offers some scope for future development. 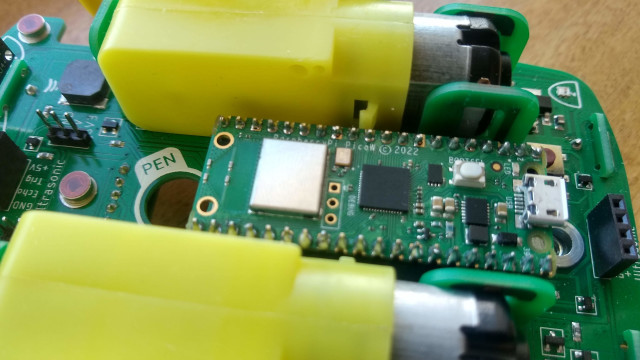 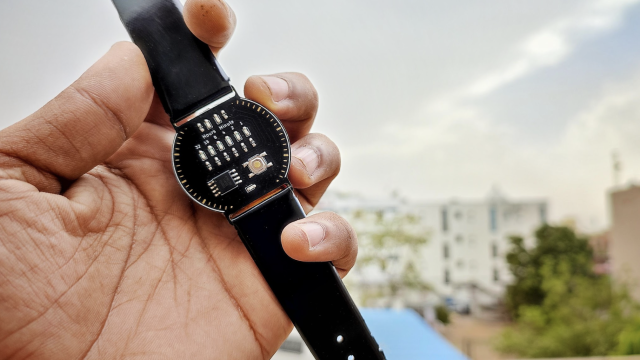 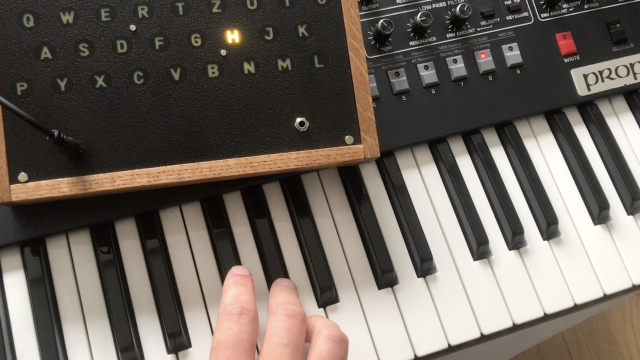 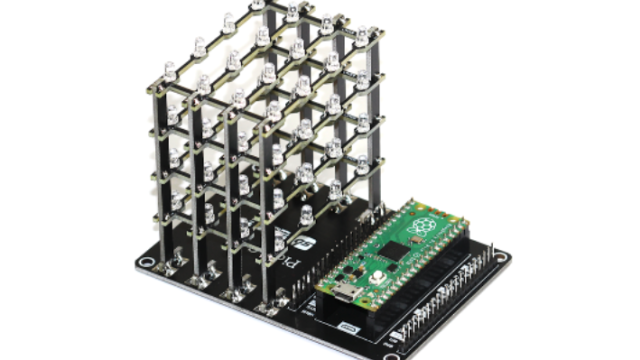 How many LEDs do you need?! 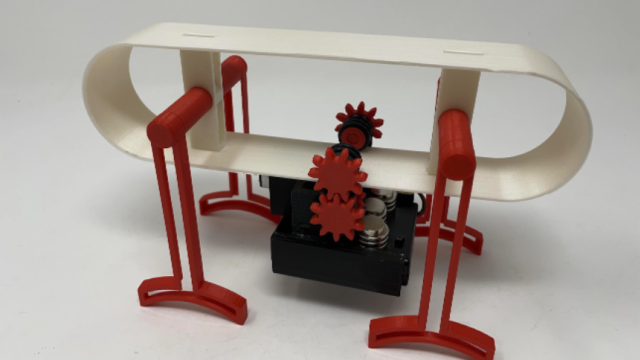 Maker Greg Zumwalt is a master of 3D-printed mechanisms 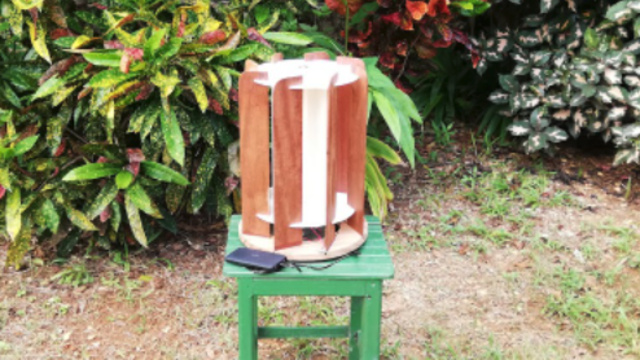