Before it became a venue for billionaire show-offs, space used to be very, very cool. The US Space Shuttle was, along with the ISS, the crowning achievement of that golden age of space hardware. Fatter than an aeroplane, it always looked to this writer as though it shouldn’t be able to fly at all. It took a series of rockets to get it into space, delivered its payload, and would then fall back to Earth, gliding down to the runway through the atmosphere, covered in heat-resistant tiles that I told myself were exactly the same as the ones in our kitchen. It’s an amazing thing, and worth recreating any way we can. This glass version of the Space Shuttle is no less awesome; it started life as a papercraft pattern that was transferred to pieces of coloured glass. The edges were covered in copper tape, and then soldered together. If you’ve fallen in love with slow, deliberate, lovingly made build videos over lockdown, check out the accompanying video from When Geeks Craft – it’s superb. 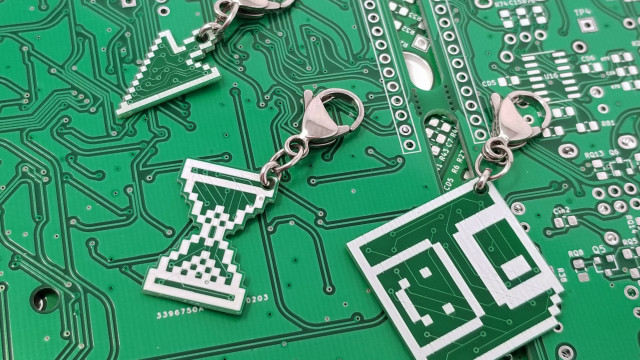 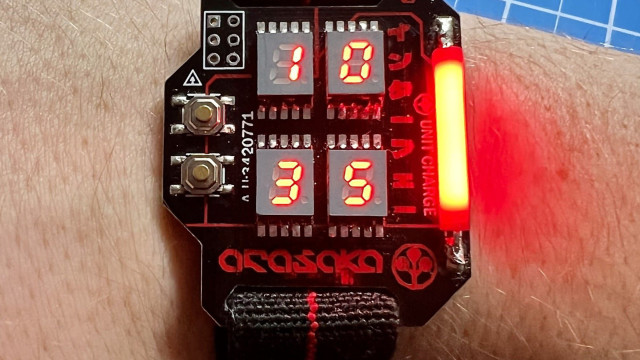