There’s a clock in Berlin, on Budapester Strasse near the Kaiser Wilhelm Memorial Church, that’s unlike any we’ve seen anywhere else. Its display shows no numerals, and there are no hands going round; instead there are rows of lights.

It’s odd and unintuitive to those of us used to thinking of time in multiples of twelve, but it works. This creation by Julius Oeff goes two better, in that it miniaturises the clock into a wearable size, and adds two more rows of LEDs to represent seconds. Ausgezeichnet. 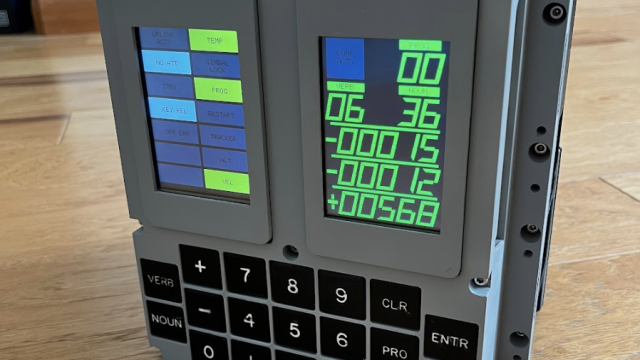 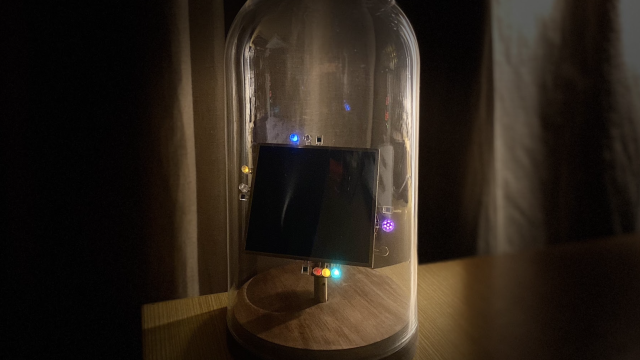 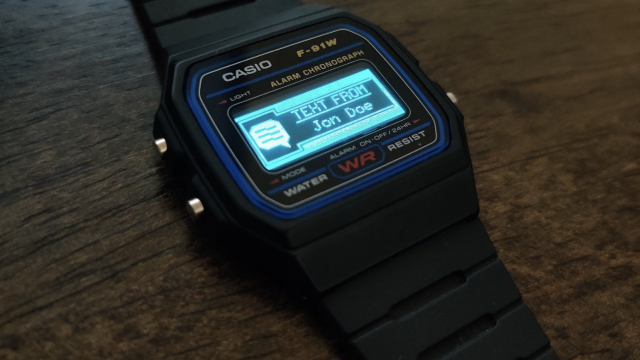 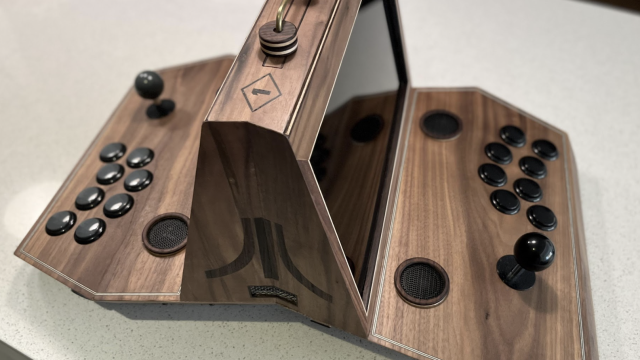 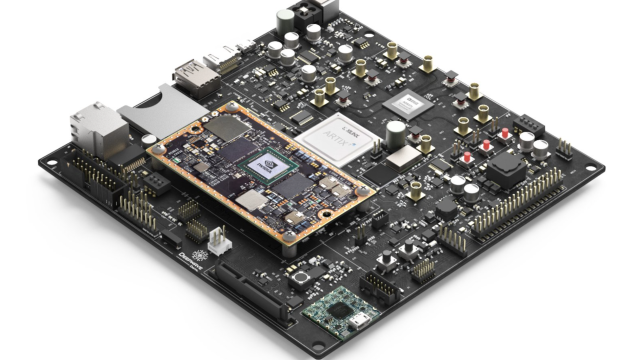 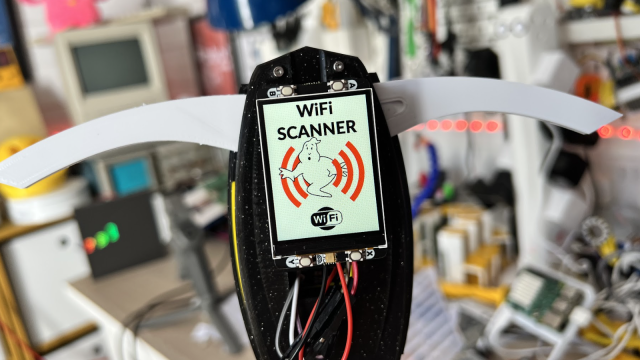